How the U.S. Immigration System Works 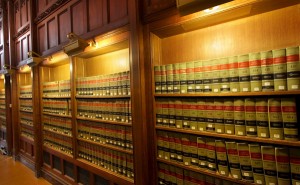 U.S. immigration law is very complex, and there is much confusion as to how it works. The Immigration and Naturalization Act (INA), the body of law governing current immigration policy, provides for an annual worldwide limit of 675,000 permanent immigrants, with certain exceptions for close family members. Lawful permanent residency allows a foreign national to work and live lawfully and permanently in the United States… Read more…

Birthright Citizenship: What It Is and Why We Need to Preserve It 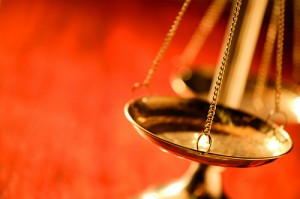 There has been a media frenzy over one of the more draconian components of Republican presidential contender Donald Trump’s immigration policy platform. In his plan, released earlier this week, he writes that the U.S. should “End Birthright Citizenship.” However, despite the attention Trump is getting for this, he is not the first—nor the last—to suggest changing the Constitution as a way to reform our immigration system. Volumes have been written in defense of birthright citizenship, yet it is regularly attacked by anti-immigrant politicians… Read more…

The Office of the Spokesperson releases statements, media notes, notices to the press and fact sheets on a daily basis. These are posted to our website as they are released throughout the day. Department Press Briefings, Special Briefings, and Op-eds are available as separate collections…Read more